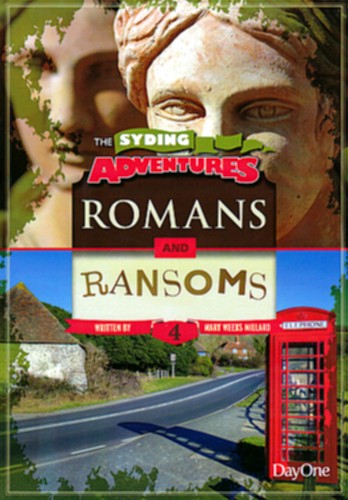 Romans and Ransoms, The Syding Adventures Series by Mary Weeks Millard and published by Day One Publications.

Will Kayla's father give in to the kidnappers demands and pay the high price for her release - not just money, but betraying his country? One of the children from Much Syding school finds herself in a terrible situation, but through it she learns about the Good Shepherd who cares for his sheep. Meanwhile the archaeologists uncover the roman remains and something else beside.

30 Days to Understanding the Bible