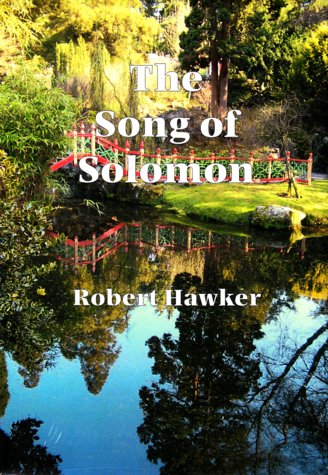 Robert Hawker was, in the parlance of men, a High Calvinist. The Holy Spirit had brought him, eventually, to see the truth and glories of the everlasting covenant, and the eternal, unchanging love of the Triune God for his elect people from before the foundation of the world.

In this commentary Hawker briefly introduces each chapter and then after the exposition, gives some reflections on what has been discovered in the text. Today, Robert Hawker is best known for his many helpful writings. In 1803 he commenced his well-known "Poor Man’s Commentary on the Bible."

It has often been a source of rich blessing and encouragement to the Lord’s poor and needy ones. Its great attraction to such being that it centres on Christ! In fact the one major criticism that has sometimes been levelled at it is that it is too full of Christ.

Song of the Bride

Song of Songs, Unveiling the Mystery of Passionate Intimacy with Christ