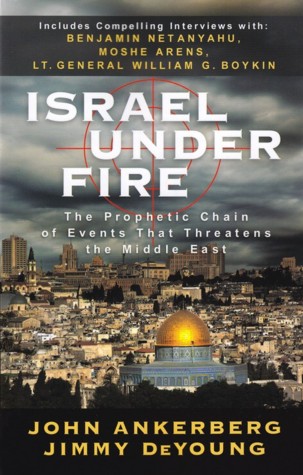 Israel Under Fire has the key ingredients for readers who track today’s news, scriptural predictions, and Israel:

Readers will gain unparalleled insight into the massive historical currents converging on Israel…and promising to generate inescapable consequences for the West.

Which None Can Shut

I Wish Someone Would Explain Hebrews to Me