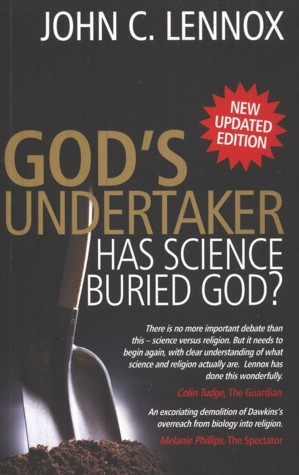 If we are to believe many modern commentators, science has squeezed God into a corner, killed and then buried him with its all embracing explanations. Athiesm, we are told, is the only intellectually tenable position, and any attempt to reintroduce God is likely to impede the progress of science. The final word has not been written, and in this book God's Undertaker, John Lennox makes a forceful argument that science has not buried God and that holding to belief in him is not only rational but a superior intellectual position.

Case for the Real Jesus

If I Could Ask God One Question

If I Were God I'd End all the Pain