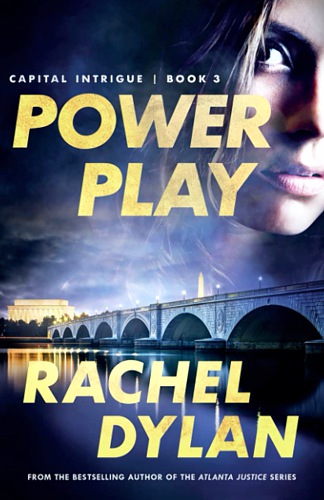 When State Department attorney Vivian Steele witnesses two ambassadors collapse as if poisoned at a diplomatic dinner in Washington, DC, she is recruited to be a member of a joint FBI task force assigned to investigate. But she soon finds her by-the-book ways clashing with a special agent in the Diplomatic Security Service, Jacob Cruz. A former Navy SEAL and in charge of the event's security, Jacob takes the attack personally and is driven to act quickly, even ahead of the rules and regulations.

As Viv starts to work her diplomatic sources, her past as a State Department lawyer comes back to haunt her, and secrets held tightly by the government thrust her into a web of danger. Afraid, Viv turns to the one man bent on protecting others. But can she accept Jacob's reckless ways as exactly what she needs to stay alive and to discover the truth behind the attacks?