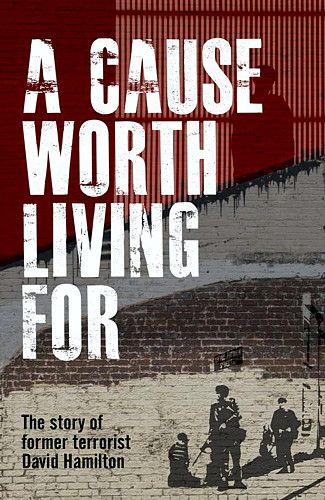 Born into an ordinary protestant family in Belfast during the 1950s, David Hamilton’s formative years were lived out against the backdrop of the Troubles. Inevitably, David’s life was shaped by the violence that surrounded him. He became involved with a terrorist organisation, ending up with a hefty prison sentence. David believed that in fighting with the Ulster Volunteer Force he had found a cause worth dying for but, while in prison, David had an encounter that would change the whole course of his life.

This is the dramatic story of how David’s life has been completely transformed. He is no longer on that slippery, destructive and violent slope but has found new life and a new cause that’s really worth living for.

A Promise is a Promise