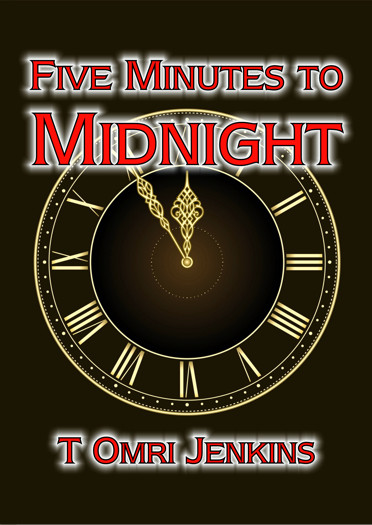 Five Minutes to Midnight by T Omri Jenkins and published by Classics.

James Alexander Stewart was just twenty-four years old when he travelled from Glasgow to what is now part of the USSR. He knew only the English language but he had come believing that God had called him to preach the gospel in Eastern Europe. Omri Jenkins tells this compelling story of an unknown evangelist, sent by God in answer to prayer, whose labours over five years were attended with revival in several countries up to the outbreak of the Second World War. Five Minutes to Midnight tells how the vision and work of James Stewart subsequently developed into what is now known as the European Missionary Fellowship.

The Gospel According to Jesus