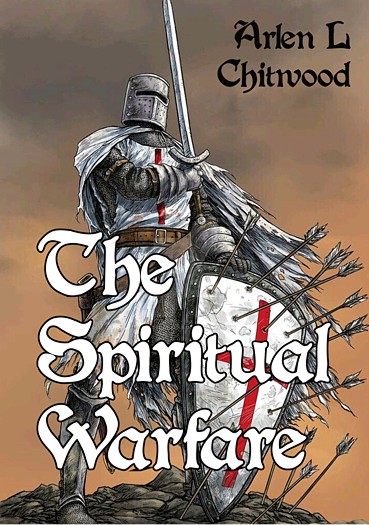 The Spiritual Warfare by Arlen L Chitwood and published by Classics.

Christians are presently engaged in a battle against powerful angelic rulers in the spirit world. These angels, ruling in the kingdom of Satan, are striving for the souls of men; and the outcome of this conflict, like any conflict, is determined by proper or improper preparation as one engages the enemy. A properly prepared Christian can enter the conflict and consistently win battle after battle, but an improperly prepared Christian entering the conflict can only experience defeat time after time.

Doctrine of the Knowledge of God