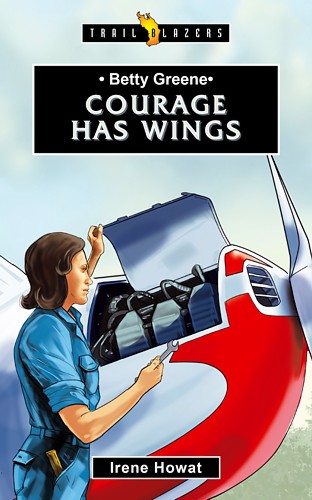 Planes are frequent sights in our skies today. In the early years of the 20th century they were new, exciting - dangerous even. Betty Greene was one of the early women to learn to fly these amazing new machines. After World War 2, Betty helped to set up an organisation that used aircraft to support mission work - she was its first pilot. Later that organisation became Mission Aviation Fellowship. In Latin America, Africa and Irian Jaya Betty Greene flew her aircraft with courage and skill, all the while trusting God to keep her and her passengers safe.