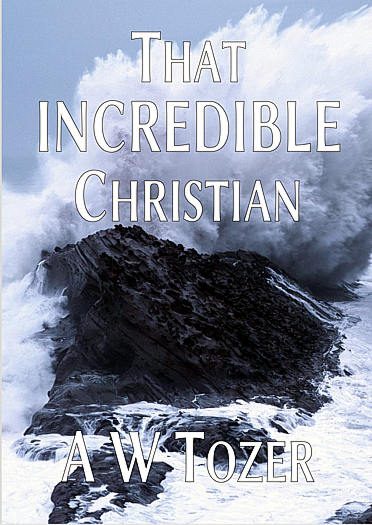 That Incredible Christian by A W Tozer and published by Classics.

At the heart of the Christian system lies the cross of Christ with its divine paradox. The power of Christianity appears in its antipathy toward, never in its agreement with, the ways of fallen men. The truth of the cross is revealed in its contradictions. The witness of the church is most effective when she declares rather than explains, for the gospel is addressed not to reason but to faith. What can be proved requires no faith to accept.