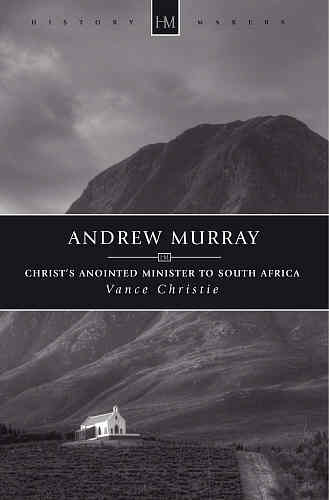 In an era that saw many gifted and diligent ministers, missionaries and evangelists being used by God to powerfully advance Christ's Kingdom work in South Africa, Andrew Murray (1828-1917) emerged as that country's premier preacher, devotional writer and Church leader. Andrew Murray's writings and influence are still felt today and Vance Christie skilfully and faithfully brings his story to life for a new generation.

Magnificent Obsession - Why Jesus is Great

When Jesus Confronts the World

From the Resurrection to His Return