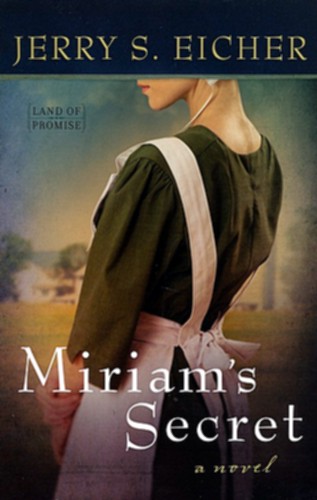 Miriam Yoder has a secret. After caring for Amos Bland during his last days, Miriam receives a large inheritance. When Ivan Mast indicates his romantic intentions, Miriam suspects he has discovered her hideen wealth and his motives may not be inspired by his love for her.

Seeking a fresh start where no one knows her, Miriam accepts a teaching position in Oklahoma. Here, she meets Wayne Yutzy, a local greenhouse employee whose interest in her seems genuine. When he proposes, Miriam accepts without hesitation. Happiness surely awaits the newly engaged couple... or does it? Miriam's Secret is the first book in the Land of Promise series from bestselling author Jerry Eicher.