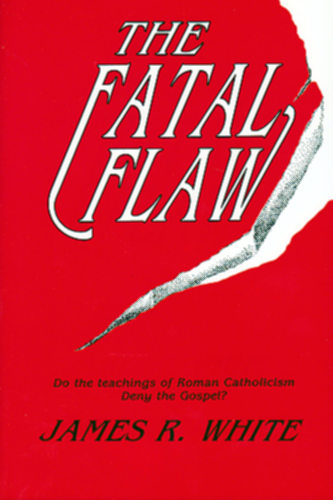 The Fatal Flaw: Do the Teachings of Roman Catholicism Deny the Gospel by James R White and published by Crowne Publications Inc.

The Fatal Flaw examines the central issues separating Romanism and the Protestant churches. Beginning with Martin Luther and the roots of the reformation, and Calvin's story of his conversion, the reader will wind through such topics as the Gospel of Grace and the Sacrifice of Jesus Christ. The subjects of Roman Catholic Doctrine of the Mass and the Doctrine of Purgatory are carefully dissected in the book. The reader will conclude with the burning question for the Roman Catholic-what will you do now? For the Christian -will you stand for the Gospel?

Evidence for God: 7 Reasons to Believe the Existence of God

Letter to the Hebrews - Pillar PNTC

Our Perfect God - A Summary of the Attributes of God