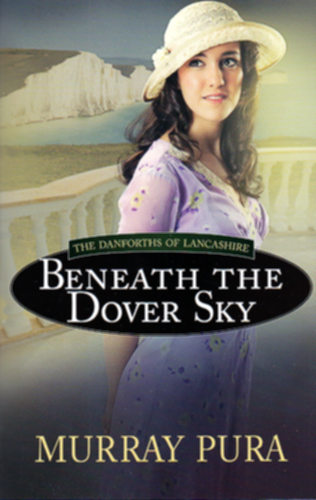 Beneath the Dover Sky, Danforths of Lancashire Series by Murray Pura and published by Harvest House Publishers.

Although the ravages of World War I are in the past, new threats loom as a man named Adoph Hitler publishes a book called Mein Kampf. Is he a danger to Europe? And what of Lord Preston's growing friendship with an up and coming political leader named Winston Churchill? On the home front, one of the Danforth daughters, the recently widowed Catherine, sells her home in Belfast to spend more time at Dover-where she finds herself annoyed at the impertinent German theologian her father has befriended.

Walking with God - Daily Devotions for Children and Early Teens

The Story of Creation