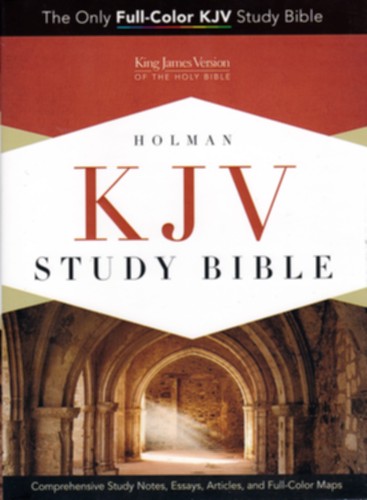 2011 marked the 400th anniversary of the King James Version of the Bible, a landmark that gained worldwide media attention and researched estimates that more than one billion copies of KJV editions have been sold to date. Indeed, the beloved, historically rich rendering of Scripture is an ongoing favorite among Bible readers.