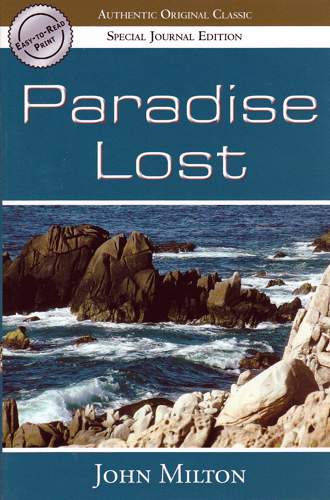 In Paradise Lost, Milton produced a poem of epic scale, conjuring up a vast, awe-inspiring cosmos and ranging across huge tracts of space and time. And yet, in putting a charismatic Satan and naked Adam and Eve at the centre of this story, he also created an intensely human tragedy on the Fall of Man. Written when Milton was in his fifties - blind, bitterly disappointed by the Restoration and briefly in danger of execution - Paradise Lost has an apparent ambivalence towards authority which has led to intense debate about whether it manages to "justify the ways of God to men", or exposes the cruelty of Christianity.