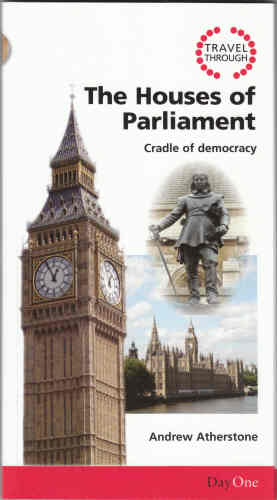 The Houses of Parliament, on the banks of the River Thames, at Westminster, London, are among the most iconic buildings in the world.

They have stood for generations at the centre of the United Kingdom's national political life and have often been called the cradle of 'democracy.' This guide traces the history of the Houses of Parliament from the the Middle Ages to present day, including such dramatic events as the Gunpowder Plot, the Civil War, the assassination of a Prime Minister, the suffragette protests and the Blitzkrieg. It shows especially how the Christian faith has shaped parliamentary debates and ideals through the centuries. With excellent illustrations and interesting facts, it places Parliament at the heart of Britain's national heritage.