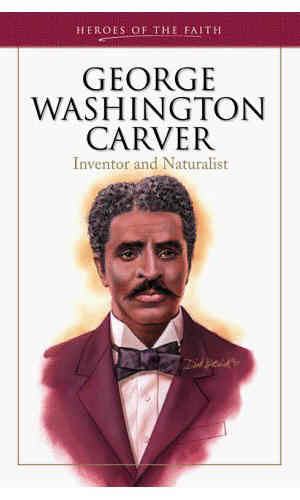 George Washington Carver (1860-1943), spent years researching God's creation, and how mankind could make the best use of common products such as peanuts, soybeans and pecans. His studies led to the acceptance of "crop rotation" in the South, freeing that region's dependence on cotton and tobacco, while also producing hundreds of new uses for other crops. Declining to profit from his many discoveries, Carver said, "God gave them to me. How can I sell them to someone else?" He remains an example of humble service to mankind.

DVD - Beyond the Gates of Splendor

Serving the Good and the Great